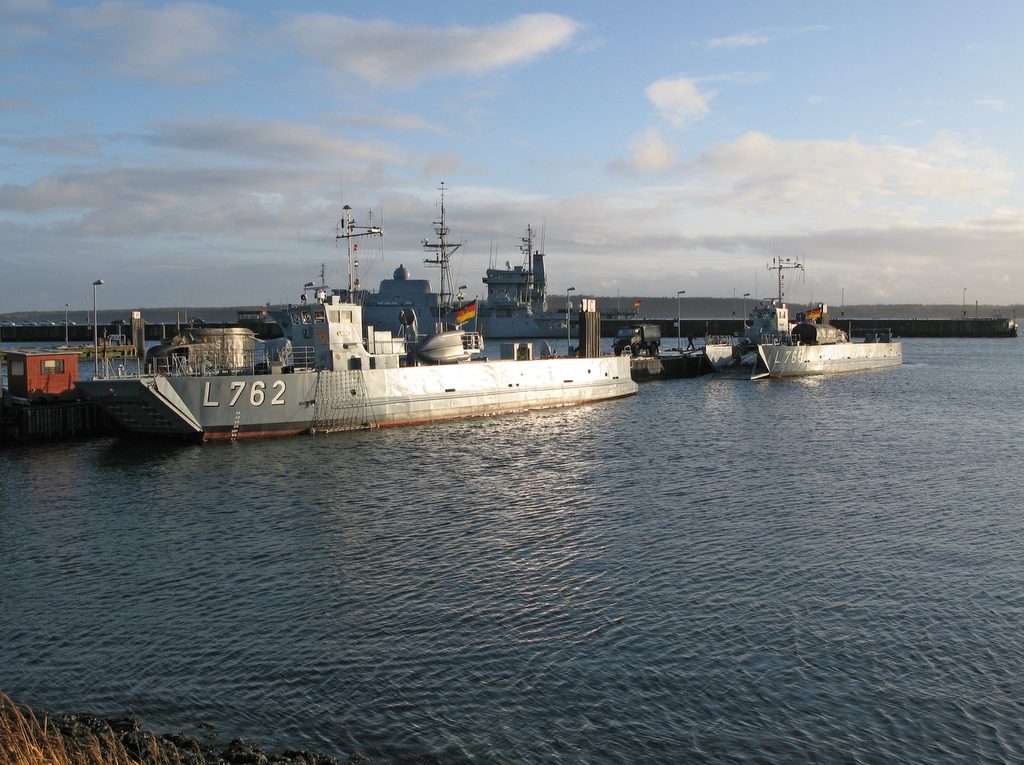 END_OF_DOCUMENT_TOKEN_TO_BE_REPLACED

Russia has made a number of claims after a strike on June 27 killed at least 18 people at a mall in the Ukrainian city of Kremenchuk.

Journalists from more than seven organisations, including Reuters, have been blocked from covering official ceremonies to mark the 25th anniversary of Hong Kong's handover from British to Chinese rule that President Xi Jinping is due to attend. https://www.reuters.com/world/china/some-media-blocked-covering-xis-handover-anniversary-visit-hong-kong-2022-06-29/